Pieter Bast is born April 27th, 1964 in Conflans St. Honorine , France. At the age of 13, he started playing percussion and graduated in 1988 at the Sweelinck Conservatorium in Amsterdam as Teaching and Performing Musician Improvised Music.

From 1985 to 1988 he successfully led his own quintet “ PB – 5 “, which won several awards, among others: the first prize of the NOS – Meervaart Jazzfestival in Amsterdam and also the first prize as best soloist. Since 2011, Pieter Bast is the leader of the new “Pieter Bast E.S.P. Quintet“.

These projects can be heard on over 40 CDs that have been released in recent years on various labels at home – and abroad.

As a percussion teachers, he is connected to the Royal Conservatory Brussels, Belgium, Regional Music School ‘s-Hertogenbosch and Factorium Tilburg. 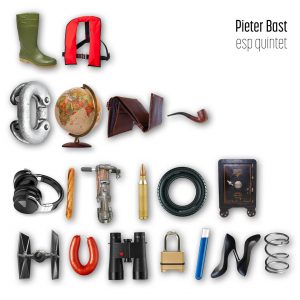 Do you want to order the album? Send your name and adress to pieterbast@hetnet.nl 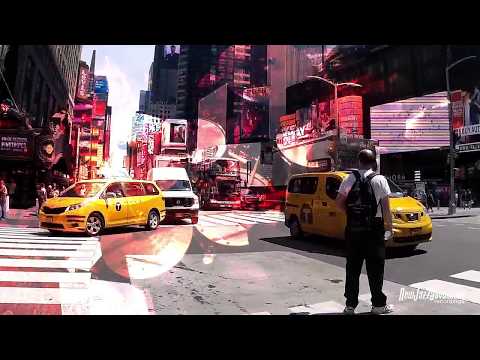